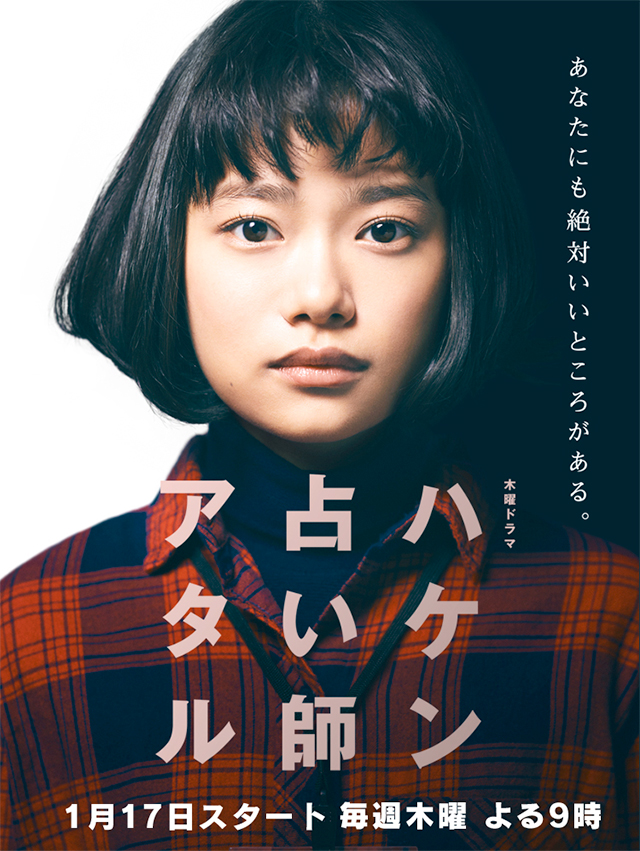 Story
Despite calls for work reform, long working hours and operational inefficiency, which are the real problems of working people, still persist. In fact, many continue to be bogged down by interpersonal relationships and how to deal with work. A new saviour offers working people hope for the future. Matoba Ataru joins the events company, Sincere Events, as a temporary employee with Production D Team. She has no work experience and starts getting a taste of it from performing miscellaneous tasks under Kanda Kazumi, a regular employee who has become her mentor. Then their department manager Yoyogi Takumi issues tough instructions. The CEO of a client company wants them to get 50 babies for a group photo at a new product event that has been contracted to the team. However, there is only a week to go before the day of the event. Even though it is clear that this is a tall order given the event space and budget, section manager Osaki Yui cannot turn him down and ends up doing it. Meanwhile, Kazumi, who has been put in charge of managing her first event, is neither able to voice her own opinions nor reserve a meeting room properly and feels ashamed. Furthermore, she has another big problem that she cannot tell anyone. Ataru frequently behaves unfathomably towards her. Although Ataru always smiles as she works, she has the special ability to see all sorts of things including people’s worries and earliest memories. She uses this ability to solve the troubles of the full-time employees around her.

Characters
Sugisaki Hana as Matoba Ataru
A temporary employee who starts working in Sincere Events’ Production D Team. This is her first job. She wears a knitted hat, sunglasses and coat when she commutes to work. She delights in all sorts of first experiences in the workplace and always smiles as she happily works. In fact, she has the special ability to see the private thoughts and earliest memories of the people she makes eye contact with. She begins to use it to help troubled colleagues in the same workplace. She shows a different face when telling fortunes. She refuses to talk about her past.

Ozawa Yukiyoshi as Ueno Seiji
A full-time employee with Sincere Events’ Production D Team. He has been with the company for 23 years. He is very proud, haughty and arrogant 主査 He makes frequent use of difficult loan words in business language. He was once someone with a promising future and even had a management position. But he was demoted for failing to produce results. He still clings to his past glory and his subordinates look down on him. But … …

Shida Mirai as Kanda Kazumi
A full-time employee with Sincere Events’ Production D Team. She has been with the company for three years. She wants to do a thorough job but has no confidence in her own choices and is constantly tense and fearful inwardly. Her mistakes are also often related to her indecisiveness. Although she is living with someone who is trying to pass the bar exam, she is unable to tell anyone and suffers alone.

Mamiya Shotaro as Meguro Madoka
A full-time employee with Sincere Events’ Production D Team. He has been with the company for three years. He grew up in a well-to-do family and is naive but has a condescending attitude. He spouts positive words such as “Let’s make a miracle!” He joined the company through his father’s connections. However, he is not been entrusted with work and is a hindrance. He wants to be acknowledged by his father as well as his workplace colleagues but … …

Shison Jun as Shinagawa Kazuma
A full-time employee with Sincere Events’ Production D Team. He has been with the company for one year. He is under Ueno Seiji but he is being harassed by him and is eager to change jobs. His friends from the theatrical circle that he belonged to back in university as well as his girlfriend, who is starting to realise her dream to be a voice actor, are satisfied with their lives. In comparison, he is panicking about his own circumstances.

Nonami Maho as Tabata Tomoyo
A full-time employee with Sincere Events’ Production D Team. She has been with the company for 12 years. When it seems that she is being instructed by people, she will cut them off with the reply, “I understand” “I’ll do it now”. She never works overtime. Although she is good at her work, she is always highly-charged. She keeps imagining people’s criticisms and wonders why she is not rewarded even though she does her work properly.

Itaya Yuka as Osaki Yui
A full-time employee. The section manager of Sincere Events’ Production D Team. She moved to this company after childbirth. She is good at her job, has a sense of responsibility and cannot say no. She worries daily about handling people with different personalities and capabilities. She also has problems at home and feels stressed that no one is able to understand her troubles.

Oikawa Mitsuhiro as Yoyogi Takumi
The department manager of Sincere Events’ Production D Team. He was seconded from the parent company and wants to go back there. He has high career aspirations and will lie in wait for bosses and clients to give them presents based on a gift list. He is usually attentive to his superiors, but he does not remember the names of subordinates who are of no use to him.