Posted on September 3, 2021 by jadefrost 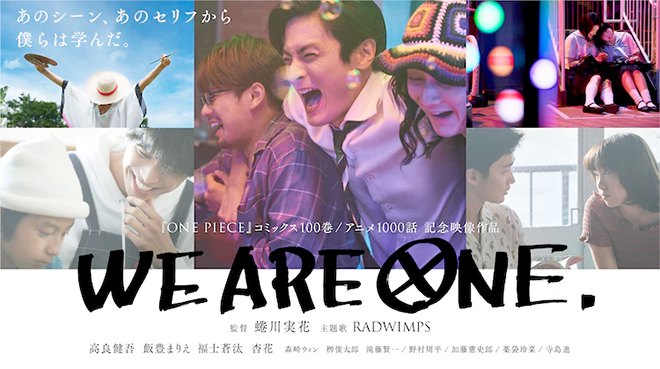 Scene 1: Kigyouka Wataru-hen
Synopsis: Wataru (Kora Kengo), Hamabe (Morisaki Win) and Misaki (Yanagi Shuntaro) are three young entrepreneurs behind the startup ZUS INC. One day, Wataru and Hamabe end up getting into an argument due to a bug in the app that they have developed. Wataru and Hamabe fight and split up. Hamabe believes he can start a business on his own. Meanwhile, Wataru is alone at the company and at his wits end.
Cast: Kora Kengo, Morisaki Win, Yanagi Shuntaro, Takito Kenichi
Watch: Scene 1: Kigyouka Wataru-hen 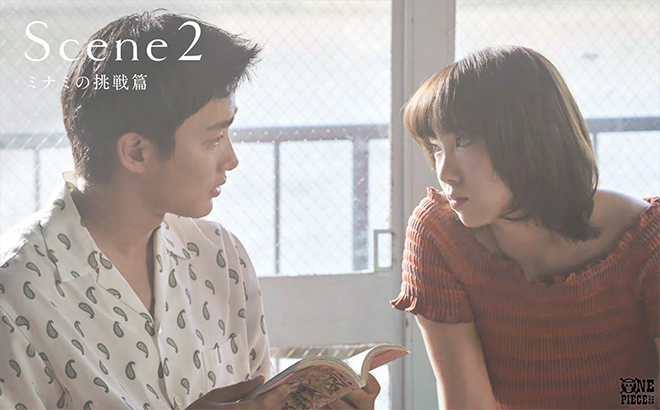 Scene 2: Minami no Chousen-hen
Synopsis: Minami (Iitoyo Marie) works as a patissier at a large hotel. She has been thinking about marriage to her boyfriend Yuji (Nomura Shuhei). One day, Minami discusses her dream of owning her own shop with him. However, she is not able to make him understand. Minami wavers between getting married and her dream. What gives her a push is … …
Cast: Iitoyo Marie, Nomura Shuhei
Watch: Scene 2: Minami no Chousen-hen 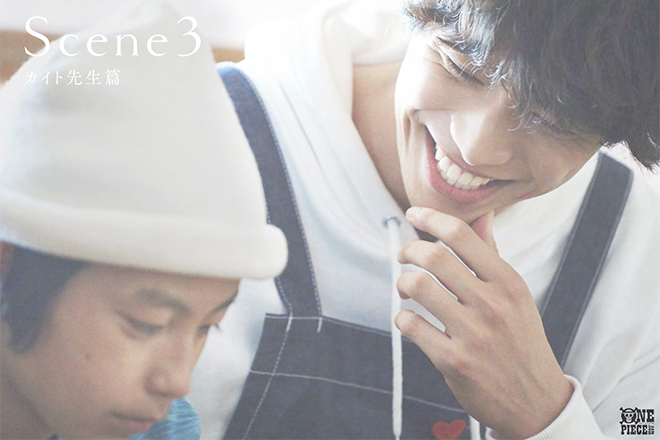 Scene 3: Kaito Sensei-hen
Synopsis: Elementary student Nishimura Riku (Kato Kenshiro) has transferred schools from the Kansai region. He is unable to open up to the children around him and is sitting all by himself when Kaito (Fukushi Sota), a part-time employee at a children’s facility, comes over to talk to him. Riku has a standoffish attitude each time Kaito proactively interacts with him. However, he gradually warms up after Kaito recommends a volume of the manga, One Piece, to him. He also becomes more cheerful and begins interacting with the children at the facility. One day, Kaito tells Riku that he will not be here next week as he will be going to a school in the Kansai region from the start of spring … …
Cast: Fukushi Sota, Kato Kenshiro, Tanaka Mayumi
Watch: Scene 3: Kaito Sensei-hen 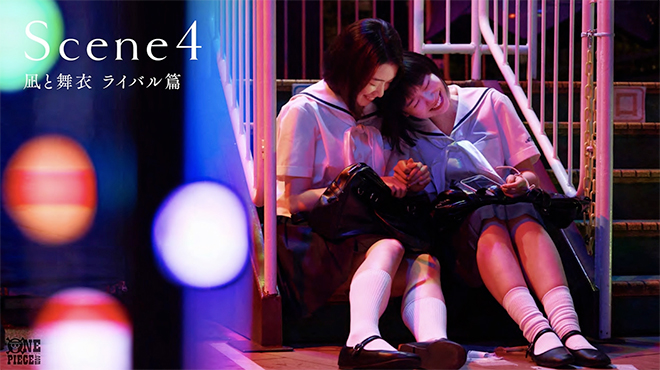 Scene 4: Nagi to Mai Rival-hen
Synopsis: Nagi (Kyoka) and Mai (Minai Reina) have poured their heart and soul into ballet since childhood and developed a friendly rivalry. However, Nagi privately worries about the difference in her ability compared to Mai. When she overhears that Mai has been accepted by a school and is set to study abroad, she abandons her ballet lesson. Mai happens to see Nagi and asks if she is running away? Grabbing hold of Nagi’s bag, Mai dashes off into the streets and Nagi runs after her. Before the two of them realise it, they get carried away and start dancing. Then Mai presents Nagi with a wrist band that is identical to hers as a symbol of their friendship … …
Cast: Kyoka, Minai Reina
Watch: Scene 4: Nagi to Mai Rival-hen

Scene 5
Synopsis: Yuho (Yamaguchi Tomoko), an author of picture books, is out in the garden painting a picture at a house that overlooks the ocean. Her husband Hiroshi (Terajima Susumu), who retired early and became a househusband, prepares a barbecue. They are soon joined by Wataru (Kora Kengo), Minami (Iitoyo Marie), Kaito (Fukushi Sota) and Nagi (Kyoka). The four of them are siblings and have returned to their parents’ home to celebrate Yuho’s birthday. The entire family gets together and starts a lively party.
Cast: Kora Kengo, Iitoyo Marie, Fukushi Sota, Kyoka, Terajima Susumu, Morisaki Win, Yanagi Shuntaro, Minai Reina, Yamaguchi Tomoko, Tanaka Mayumi
Watch: Scene 5

This blog contains information and musings on current and upcoming Japanese dramas but is not intended to be comprehensive.
View all posts by jadefrost →
This entry was posted in Summer 2021 Dramas and tagged Iitoyo Marie, Kora Kengo, Takito Kenichi, Terajima Susumu, We Are One, Yamaguchi Tomoko. Bookmark the permalink.