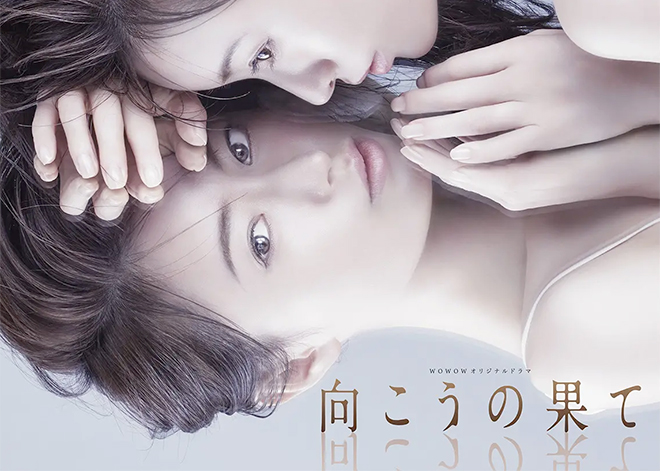 Story
An arson and murder takes place at an apartment in a crime of passion in Tokyo in 1985. Ikematsu Ritsuko, a childhood friend of the dead novelist Kimizuka Kohei is arrested. She smoothly dodges questions as if she is drifting when interrogated by Tsudaguchi Ryosuke, the prosecutor in charge of the case. Ritsuko claims that she killed for insurance money. However, Tsudaguchi cannot grasp her true motive and starts getting in touch with people who have been involved with Ritsuko so far. Her checkered life and the six men surrounding her come to light. But their impressions of Ritsuko are all fragmented. Tsudaguchi gradually becomes engrossed in her as he relentlessly pursues the truth of the case. Eventually, he guesses that an incident that happened in Tsugaru in Aomori Prefecture, where Ritsuko and Kohei spent their childhood around 1955, holds the key to solving this murder. The fathers of Ritsuko and Kohei were active in the same Tsugaru folk song troupe as a singer and a shamisen player, and then there was a case that occurred there … …

Characters
Matsumoto Marika/Irei Himena as Ikematsu Ritsuko
A suspect in the murder of Kimizuka Kohei. She was taken in by her uncle when she was a child and has been twice married.

Kaji Masaki/Tamura Tsuguru as Murakami
A detective in Aomori Prefecture. He is a childhood friend of Ikematsu Ritsuko and Kimizuka Kohei.

Kakizawa Hayato as Tsudaguchi Ryosuke
The prosecutor in charge of Ikematsu Ritsuko’s case. He gradually becomes engrossed in her as he pursues the truth of the case.

Uno Shohei as Ikushima Michio
The uncle who adopted a young Ikematsu Ritsuko after her parents died.

This blog contains information and musings on current and upcoming Japanese dramas but is not intended to be comprehensive.
View all posts by jadefrost →
This entry was posted in Spring 2021 Dramas, WOWOW and tagged Mukou no Hate. Bookmark the permalink.