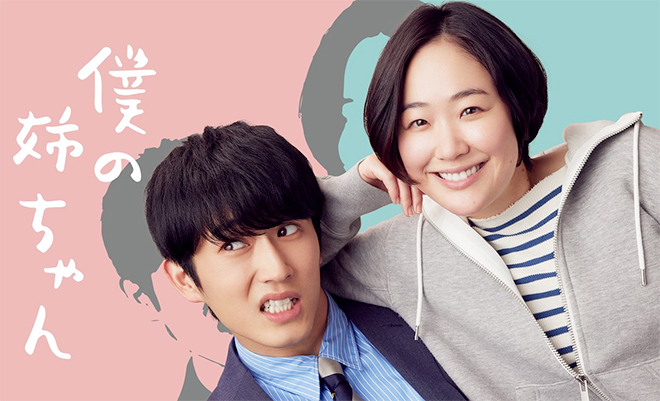 Synopsis
Shirai Chiharu and her younger brother Junpei are housesitting and living together for the moment while their parents are on an overseas assignment. 30-year-old Chiharu is humorous but also has a sharp tongue. 24-year-old Junpei works at the sales department of a manufacturing company and has been in the workforce for a year. He listens to his older sister even though she trifles with him. After they get home from work, they each eat their favourite food and drink together as they talk about love, work, interests and life. Chiharu’s true opinions in this no holds barred conversation between the siblings, may sound cynical and mean but Junpei is curiously able to accept them because she says it with all honesty. Junpei starts to get interested in a colleague Sanada Mihoko and is in a good mood when he gets home one day. He happily tells his sister that the real self that Mihoko unintentionally let him see was cute. However, Chiharu declares, “Junpei, women are never spontaneous” and this comment makes him feel slightly perturbed. On the other hand, Chiharu cannot stomach the “domesticated key words” that her female colleagues use at the consumer electronics importer where she works. Junpei is bewildered by his sister’s unexpected story but he gets the sense that he would not be able to hear such true feelings outside the house.

This blog contains information and musings on current and upcoming Japanese dramas but is not intended to be comprehensive.
View all posts by jadefrost →
This entry was posted in Amazon Prime, Fall 2021 Dramas, TV Tokyo and tagged Boku no Nee-chan, Kuroki Haru. Bookmark the permalink.