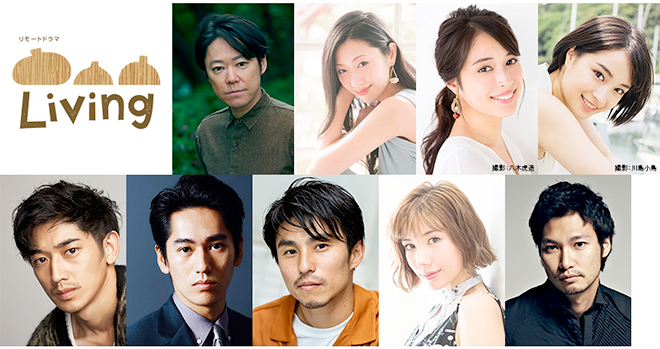 Episode 3
Story: There is no scarier existence in this world than a wife. A timid husband (Nakao Akiyoshi) is afraid of angering his wife (Naka Riisa) and getting dumped because he loves her. One day, he acquires a slightly special ability. What ability is that?
Cast: Nakao Akiyoshi, Naka Riisa, Abe Sadao

Episode 4
Story: A husband (Aoki Munetaka) stays in his room in order not to pass a cold on to his wife who has just given birth (Yuka). He takes time off work and while idly watching TV, a live broadcast of a baseball match catches his attention. Baseball matches should have been suspended. However … …
Cast: Aoki Munetaka, Yuka, Abe Sadao