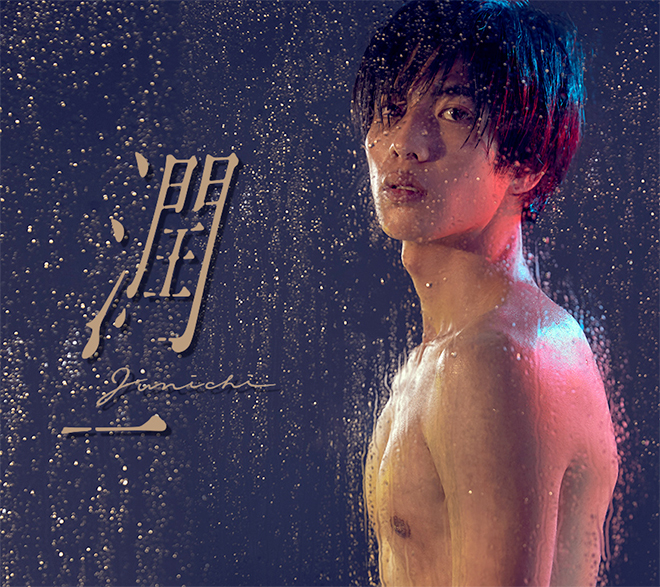 Story
24-year-old Junichi is a mysterious young man who instantly charms women from 16 to 62. Unemployed and homeless, he goes from one woman to another as he fancies. There is the pregnant Eiko; Tamaki who is sleeping with her younger sister’s husband; the widow Ayuko who suspects her husband of infidelity; Chihiro who is constrained by her husband; high school girl Rui who wants to lose her virginity; and Mika who hunts for a man every day … … Junichi shows up out of nowhere amidst their lonely daily lives and disappears just as he came … …

Eiko
Synopsis: Eiko (Fujii Mina) is due to give birth next month. When she visits the Tai Chi class where she herself is an instructor, she meets a young man Junichi (Shison Jun) who throws himself into the lesson. His movements are exquisite even though he is learning by watching others, and she cannot take her eyes off him. One day, Junichi and Eiko happen to be at the same coffee shop, and they go to a hotel … …
Cast: Shison Jun, Fujii Mina

Ayuko
Synopsis: Ayuko (Harada Mieko) calls a second-hand bookstore in order to get rid of her late husband’s precious collection of books. While organising his belongings, she discovers his diary and suspects that the person written at the end was having an affair with him. One night, Ayuko dreams of the young man Junichi, whom she had brought along with her as the bookstore’s helper, and a woman embracing each other … …
Cast: Shison Jun, Harada Mieko

Chihiro
Synopsis: Chihiro (Eguchi Noriko), a bookbinder, has a strained relationship with her husband due to a past affair. She discovers a massive hole that is under construction nearby. A young man Junichi who working there as a labourer speaks to her. Chihiro invites him into her house when he says that he wants to go somewhere for tea.
Cast: Shison Jun, Eguchi Noriko

Rui
Synopsis: High school student Rui (Makita Aju) feels a sense of loss after her father passed away, and she keeps visiting the hospital even though he is no longer around. She cannot talk about him at home nor can she be honest about her feelings at school. One day, Rui meets a young man Junichi (Shison Jun) at the hospital. Doing as she is told, she goes along with him and gets onto a boat bound for a love hotel downstream on the opposite shore … …
Cast: Shison Jun, Makita Aju

Mika
Synopsis: Mika (Ito Marika) hunts for a man every day through dating sites. One night, she is on the way home from a hotel when a group of men hit on her. She is saved by a young man called Junichi (Shison Jun). Junichi says he is worried about Mika and accompanies her home. When they reach her house, she strips off the blouse and skirt which she had torn at the hotel, in front of him … …
Cast: Shison Jun, Ito Marika

This blog contains information and musings on current and upcoming Japanese dramas but is not intended to be comprehensive.
View all posts by jadefrost →
This entry was posted in Fuji TV, Summer 2019 Dramas and tagged Eguchi Noriko, Fujii Mina, Harada Mieko, Junichi, Kaho, Makita Aju, Shison Jun. Bookmark the permalink.