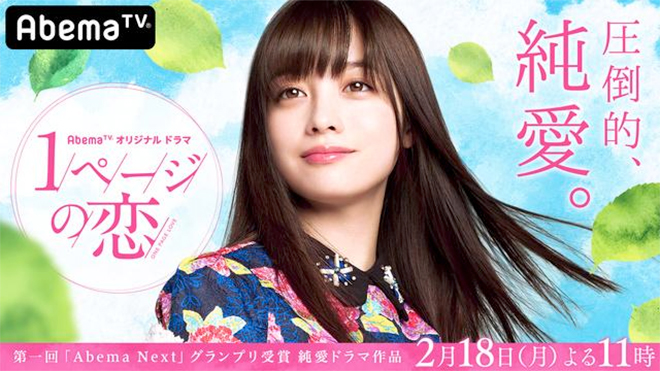 Story
One winter four years ago when she was 17, Minase Akari visited Uki Island on a family vacation and fell in love with Morita Ikumi, the son of the guesthouse owner. The two of them affirmed their feelings for each other as they watched a meteor shower which happens once in four years. They promised to meet here again four years later to see the meteor shower while they looked up at the star-studded sky. Akari’s first love felt like a miracle. However, on the day of the meteor shower four years later, Ikumi is not there even though Akari travelled to the same spot. Instead, Hoshino Aritoshi shows up with a camera. He stands by a crying Akari and then swoops in for a sudden kiss which makes her wary. He declares, “Shouldn’t romance be enjoyed?”. Aritoshi is the playboy type who has a way with women, but is impossible to hate. Akari has loved drawing pictures since she was a child and continues to keep a sketchbook of the precious memories and emotions of the moment. Although she has been accepted by a design firm through her job search, she struggles with the specific kind of work she wants to do. Akari’s childhood friend Inui Yamato encourages her to take her time and find something that she truly wishes to do. He is her confidant. Which guy will she choose? Ikumi, her first love who felt like a miracle; Aritoshi, a stimulating man who is the playboy type; or Yamato; her kind childhood friend who has always been by her side. What is the pure love that Akari is searching for, with the support of her good friend Kohashi Natsuna?

This blog contains information and musings on current and upcoming Japanese dramas but is not intended to be comprehensive.
View all posts by jadefrost →
This entry was posted in AbemaTV, Winter 2019 Dramas and tagged 1 Page no Koi. Bookmark the permalink.