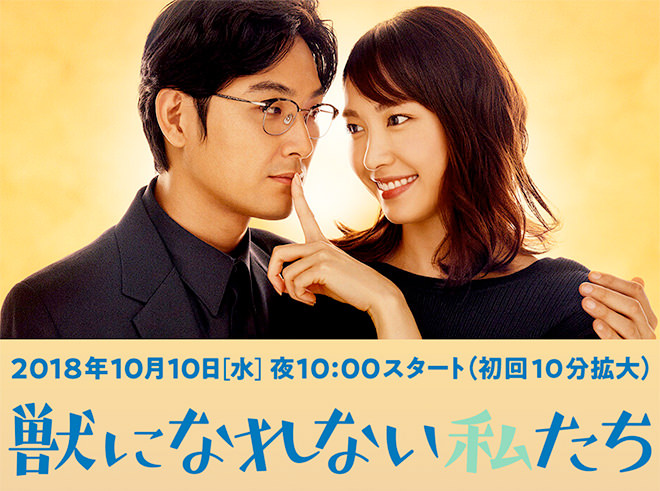 Story
Two couples arrive at 5tap, a craft beer bar in a residential neighbourhood. Shinkai Akira who works for a company which creates ecommerce sites, is with Hanai Kyoya. Kyoya says his mother wants very much to meet her. But Akira is distracted by other things and does not seem to hear him. Nemoto Kousei and Tachibana Kureha are just a 3-minute walk from the bar when she abruptly tells him “I’m married!” and shows the ring on her fourth finger. Kousei is shocked. But Kureha does not care about him. She opens beer in place of champagne and treats the customers at 5tap. Akira and Kyoya join in the toast. When the bar owner observes “Aren’t Kousei and you dating?”, Kureha laughs that they do not like each other that much. Although Kousei does not confirm or deny what she said, Akira takes an interest in the meaning of those words. In fact, Akira has a huge issue with Kyoya. The two of them have kept shelving this matter between them to the extent that they cannot talk about anything even when Kyoya stays over at Akira’s apartment. The next morning, Akira is besieged by calls about work from her CEO Tsukumo Kenji before office hours. Her phone rings continuously even as she sways on board the crowded train. Akira reaches office the earliest and gets Tsukumo’s directives and her colleagues’ requests done before the start of work. In this company, all the load is placed on Akira. She is exhausted like usual as she makes her way home. When she drops by 5tap from the train station, she comes across Kousei who is already there drinking. Although both of them are regulars at this bar, they have never spoken to each other before this. Something prompts her to start talking to him … … Akira is always smiling and her work is perfect. She is liked by everyone, but no one knows the great hardship she goes through in her professional and private life in order to play the perfect girl. Suddenly, she wonders what she is working so hard for when all she wants to have a relationship where she can be true to herself. Kousei is a wordly, charming accountant who is popular with women. However, no one knows that it is only an act and he views everything coldly. He trusts no one and is cynical about everything. Things were going well at work when Kousei suddenly gets involved with a shady case that drives him to the verge of a breakdown. Akira and Kousei, who are never brutally honest and guard their hearts, can hurl what they truly think at each other because they are complete strangers. In the process of doing so, they get hurt but begin to step out in their own way.

Characters
Aragaki Yui as Shinkai Akira
A sales assistant who works for an IT company which develops e-commerce websites. She is always smiling and her work is perfect. Everybody loves her. But it is actually back-breaking hard work to be the ideal girl and she has reached the limit of her patience. She meets Nemoto Kosei at a craft beer bar after work one day.

Matsuda Ryuhei as Nemoto Kousei
An elite accountant. He is worldly wise and amiable but this is only an act because he does not express what he truly thinks to the people around him. When he is on the brink of the limits of stress, he meets Shinkai Akira at a craft beer bar.

Tanaka Kei as Hanai Kyoya
Shinkai Akira’s boyfriend. He works for a major developer. He is kind and the type who protects his own interests.

Kuroki Haru as Nagato Shuri
Hanai Kyoya’s ex-girlfriend who settles down in his house and is the cause of Shinkai Akira’s stress.

Kikuchi Rinko as Tachibana Kureha
A brand designer. She is passionate and has an air of wildness.

This blog contains information and musings on current and upcoming Japanese dramas but is not intended to be comprehensive.
View all posts by jadefrost →
This entry was posted in Fall 2018 Dramas, NTV and tagged Aragaki Yui, Kemono ni Narenai Watashitachi, Kikuchi Rinko, Kuroki Haru, Matsuda Ryuhei, Nogi Akiko, Tanaka Kei. Bookmark the permalink.