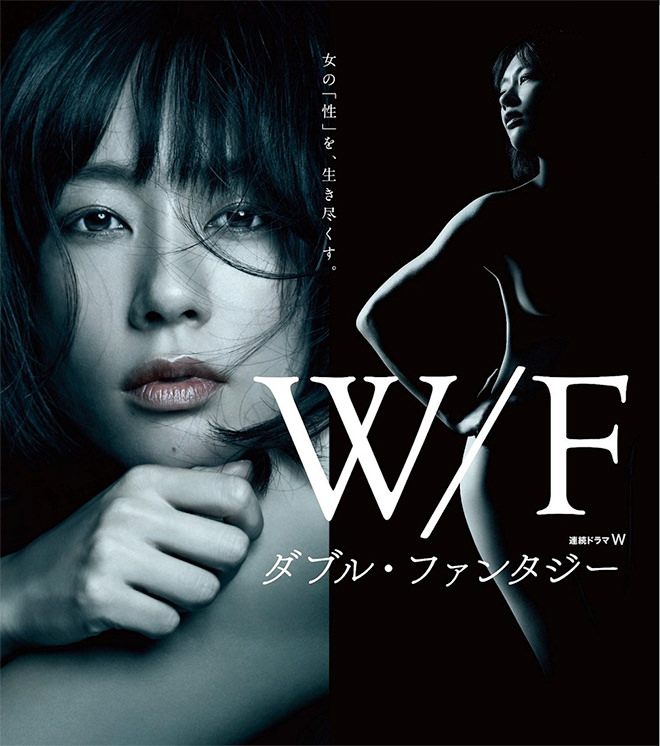 Story
Popular scriptwriter Takato Natsu lives in a house in the suburbs of Saitama City with her husband Shogo. A former TV station director, Shogo has settled down as a househusband. He takes care of the housework, cultivates a home garden and supports her work. Natsu should not be dissatisfied with her current life, but somehow feels a desire that she is unable to suppress. She is also exasperated by her mother Kiyoko who has pushed her into the role of the virtuous wife and frequently complains to her close friend Okajima Kyoko about her family. In an exchange of emails with her mentor, the charismatic theatre director Shizawa Ichirota, Natsu lays bare her true feelings and he invites her to a clandestine meeting. Despite her hesitation, she soon has trysts with him. Natsu later feels offended when Shogo gets a word in about a script as a matter of fact and a quarrel ensues over something. She realises that Shogo has been trying to keep her under control. Driven by instinct, she leaves home and starts living alone in Tokyo. After that, Shizawa begins to avoid her. Just when Natsu is feeling lonely, she meets Iwai Ryosuke, her ex-boyfriend during university days who is now married, again at the venue of a talk show that she is on. Despite their good time together, she continues to have desires which have not been satisfied. Then, she gets wooed by an up-and-coming actor Obayashi Kazuya whom she meets in an unexpected way. Will Natsu be happy or lonely?

Characters
Mizukasa Asami as Takato Natsu
A popular drama scriptwriter. She and her husband Shogo have been married for over six years but they constantly have conflicts.

Tanaka Kei as Iwai Ryosuke
Takato Natsu’s senior in university. They dated for a short while. He is now a newspaper journalist.

Mashima Hidekazu as Takato Shogo
Takato Natsu’s husband. A former director at a TV station, he quit his job and is now a house husband.

Murakami Hiroaki as Shizawa Ichirota
A theatre director whom Takato Natsu respects. He was a member of the selection committee for a competition where Takato Natsu’s talent was revealed to the world.

Yanagi Shuntaro as Obayashi Kazuya
Shizawa Ichirota’s disciple and an ambitious up-and-coming actor. He knowingly approaches Takato Natsu even after learning about her relationship with Shizawa.

Shinohara Yukiko as Okajima Kyoko
The deputy editor of a female magazine who is in charge of Takato Natsu’s essays. She is her confidant for romance and work.

Takigawa Yumi as Moriyama Kiyoko
Takato Natsu’s mother. She pushes her own ideals as a mother on Natsu and tries to control her.

This blog contains information and musings on current and upcoming Japanese dramas but is not intended to be comprehensive.
View all posts by jadefrost →
This entry was posted in Summer 2018 Dramas, WOWOW and tagged Double Fantasy, Mizukawa Asami. Bookmark the permalink.