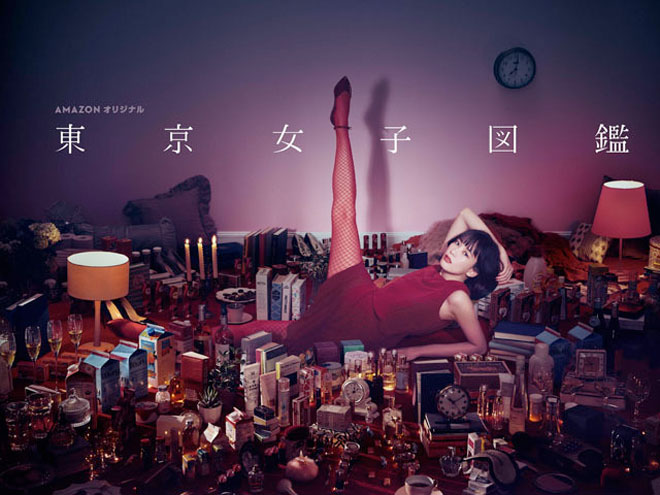 Broadcast
From 16 December 2016 (updated on Fridays)

Story
Aya, a native of Akita Prefecture, has fantasies of Tokyo and of becoming someone envied by people. During her last summer high school vacation, she set foot on Harajuku in Tokyo and had to confront the reality that she could not even look at herself even though she was called cute in her hometown. She also realised that she was a frog in a well. Aya endured life at a local university, sustained by her dream of going to Tokyo again. Five years later, she tries to find work and begins life in Tokyo on a new note. At first, she lives by herself at Sangenjaya while working part-time for an apparel company in Ebisu. The females who work there are intent on improving themselves so that they can enjoy after office hours, and they handle seemingly unglamorous but challenging work. Aya wonders what kind of Tokyo female she should aspire to be in this kind of workplace. Then one day, she coincidentally meets Naoki again in her neighbourhood. He had helped her when she had lost her way … …

This blog contains information and musings on current and upcoming Japanese dramas but is not intended to be comprehensive.
View all posts by jadefrost →
This entry was posted in Amazon Prime, Winter 2017 Dramas and tagged Mizukawa Asami, Tokyo Joshi Zukan. Bookmark the permalink.