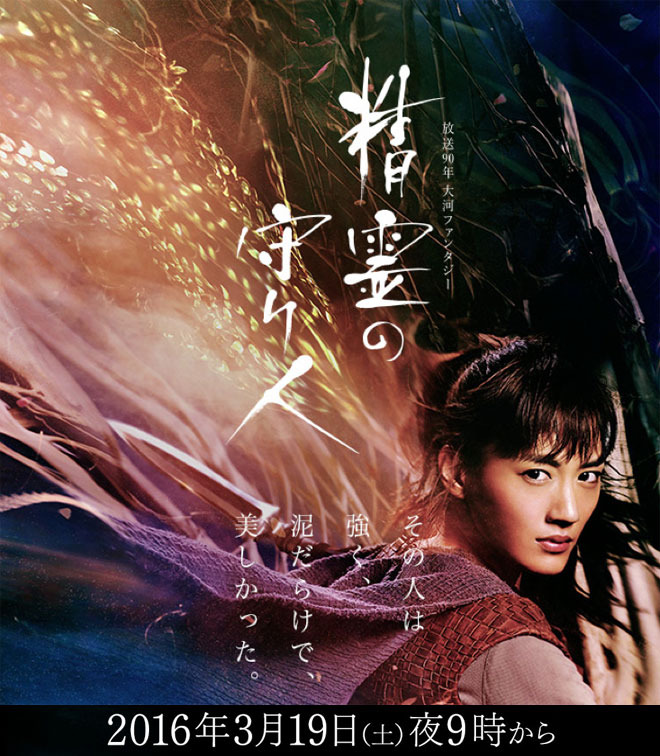 Story
Balsa, a skilled female bodyguard, comes across the young prince Chagum of the New Yogo Empire. He has fallen from an ox carriage into a river and she rescues him. Balsa is caught by “hunters”, the palace spies, and brought to the palace’s dungeons. However, Chagum’s mother, the Second Empress, releases her and asks her to take Chagum and run away. According to her, the egg of a water spirit, which is said to be an evil demon, dwells in Chagum. This is why the Emperor has been trying to assassinate the boy. Chagum’s fall into the river was not an accident. Balsa reluctantly takes Chagum and flees. To protect the prince from imperial assassins set loose by the palace and monsters of the underworld, Balsa starts to teach him the harshness of living and techniques to defend himself. With the help of shamans who can communicate with spirits, she learns about the true nature of the spirit in Chagum. But with the passage of time, the egg has grown and is about to hatch. The two of them cannot run away forever. Balsa eventually faces a showdown with the assassins and monsters … …

Characters
Ayase Haruka as Balsa
A subject of the Kingdom of Kambal which is next to the New Yogo Empire. When she was 6 years old, her father who was entangled in the royal family’s intrigue, entrusted her to a close friend Jiguro and got her out of their homeland. While going through each day targeted by pursuers, she learnt martial arts from Jiguro and became a master of the short spear. She makes a living as a bodyguard for caravans of merchants and has gained the confidence of many of them. She is reminded of her travels with Jiguro on her journey to protect the prince of the New Yogo Empire, Chagum … …

Kobayashi Kai as Chagum
The second prince of the New Yogo Empire. His life is targeted by his father, the Emperor, because the egg of a water spirit dwells in him. His mother, the Second Empress, hires Balsa and makes her get him out of the palace. He lives with common people whom he has met for the first time and battles with pursuers sent by the Emperor and the evil spirit La Lunga. He grows to be tough through his journey with Balsa.

Higashide Masahiro as Tanda
A herbalist of the New Yogo Empire and descendant of the indigenous Yaku people. Balsa’s childhood friend. He has been training under the shaman Torogai since young and spending his lifetime searching for Nayugu, another world which is invisible to the eye. He constantly worries about Balsa’s welfare each time she sets out on a journey and treasures the brief moments when she returns.

Kimura Fumino as Second Empress
The Emperor’s second wife and Chagum’s mother. Sensing that the Emperor is after Chagum’s life, she secretly invites Balsa to the palace and asks her to take Chagum and run away. She leads the master star diviner around by the nose in order to protect her son’s life.

Hayashi Kento as Shuga
A star diviner who observes the movements in the sky and controls the heavens which reflects politics. He is called a genius and also has the trust of the master star diviner. He is inquisitive and even has an interest in the legends of the Yaku indigenous people. He meets the shaman Torogai while searching for the true identity of the egg dwelling in Chagum and places his trust in her knowledge.

Kamio Yu as Mon
The leader of a unit of hunters who carry out assassinations and searches on the Emperor’s orders.

Nakamura Shido as Rogusamu
The ruler of the Kingdom of Kambal. He murdered his older brother and stole the throne. Balsa’s father was involved in this conspiracy and was silenced. He cannot forgive Jiguro who took Balsa and escaped, and relentlessly sent pursuers after them. Balsa regards him as an enemy for killing her biological father and destroying her foster father’s life.

Kikkawa Koji as Jiguro
The strongest warrior of the elite troops in the Kingdom of Kambal when he was alive. He was called the King’s spear. He was asked by Balsa’s father to take the young Balsa and flee Kambal. Because the pursuing party sent after him were the King’s spears, saving Balsa’s life meant taking the life of his former friends. Balsa adored him as her father.

Takashima Reiko as Torogai
A shaman of the indigenous people and Tanda’s teacher. Balsa also has a deep respect for her. Her wrinkled face looks like a witch, but her magic is called the greatest of the day and hunters are after her life for committing a sacrilege against the Emperor. The identity of the thing dwelling in Chagum starts to become clear through an encounter between her and Shuga.

Hira Mikijiro as Master Star Diviner
The highest ranking star diviner who assists the Emperor and administers the New Yogo Empire’s political affairs. Because he has served the Emperor from a young age as his teacher, he knows the Emperor’s mediocrity and wants to assess what Chagum, whom the spirit has chosen, will bring to the empire. This is the prophecy handed down from generations of master star diviners, but … …

Fujiwara Tatsuya as Emperor
The ruler of the New Yogo Empire. Chagum’s father. He believes that his ancestor Emperor Torugaru, who came from the southern continent, founded the New Yogo in ancient times after eliminating an evil water spirit, and the emperor will be someone who inherits this divine nature. Because of this, he fears that Chagum is possessed by something and will become someone with supernatural abilities. These feelings tear father and son apart.

This blog contains information and musings on current and upcoming Japanese dramas but is not intended to be comprehensive.
View all posts by jadefrost →
This entry was posted in NHK, Spring 2016 Dramas and tagged Ayase Haruka, Fujiwara Tatsuya, Fukikoshi Mitsuru, Hayashi Kento, Higashide Masahiro, Kimura Fumino, Nakamura Shido, Seirei no Moribito Series. Bookmark the permalink.