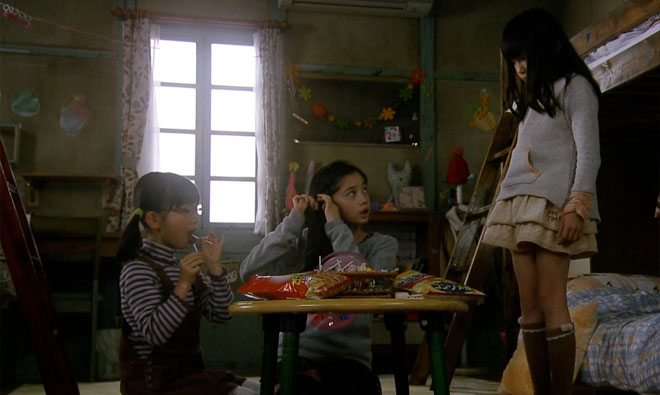 I started out the weekend thinking that I would write a quick update on the developments surrounding Ashita, Mama ga Inai but as I did so, it grew into a long chronicle of events reported by the media that started to seem more and more ridiculous as things went on. The hypersensitive institutions latched onto the “negativity” and “lack of realism”, made their accusations and piled on the pressure. Matters grew out of proportion abetted by the media and it became what can only be called a self-fulfilling crisis or an elaborate exercise in distraction. Whatever point NTV is trying to make with this drama has been lost in all the noise in this entirely one-sided saga. 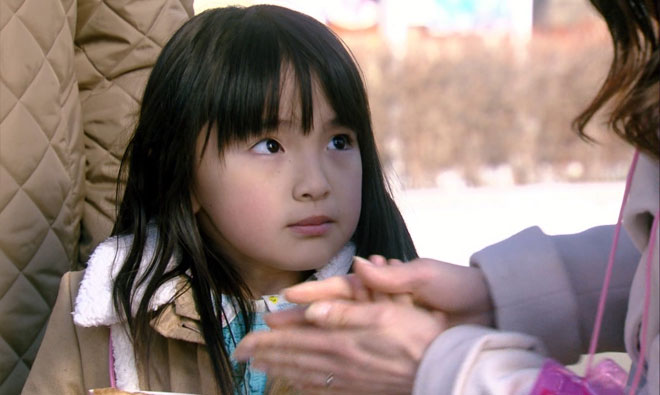 21 January
The National Foster Care Association called for an improvement to the content on air which “hurt children living in orphanages” at a press conference. Referring to the difficult situation at the orphanages, the association complained, “Both children and staff are struggling to live. The drama hampers this.” It had received reports from orphanages around the country that worried parents had called and people had mocked that the children “live in such places”. The chairman said, “Even if it’s fiction, it’s worrisome if the children concerned are shown this. What will be done if someone commits suicide?” According to the chairman, the association had received the script for a segment of the first episode from the production company in December last year and had called for improvements after reading it. The reply from the person in charge was, “We’ll consider.” But from what they could see from the broadcast of Ep 1, “nothing was changed”. The chairman said before the drama’s premiere, there was talk about creating a corner on the the drama’s homepage to explain the real situation at children’s homes and the law and they were asked to write the copy. But the association felt that there was no meaning if it is on the homepage and not in the drama. “If we did the copy, it would be tantamount to an approval of the programme. So we rejected.”

23 January
The head of Jikei Hospital’s gynecology department said, “We’ve learnt of reports of orphanage children being bullied after the broadcast of the first episode. This is very urgent. We hope the Broadcasting Ethics & Programme Improvement Organisation will quickly come to a decision. NTV’s Public Relations Department responded that “This is not the stage for comments”. 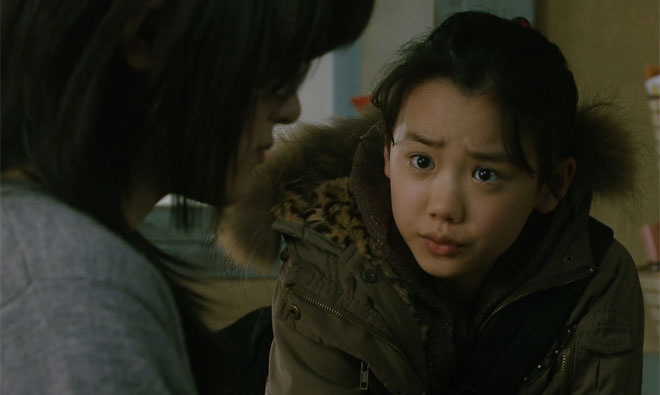 24 January
Fuji Heavy Industries and Nissin Foods joins Kewpie, Ebara Foods and JX Nippon Oil & Energy Corporation in suspending CMs from episode 3 onwards. A Fuji Heavy Industries spokesperson explained, “This is in view of customer feedback and social impact.” It was the same for Nissin Foods. The remaining three sponsors say they are “reviewing”.

25 January
At a commemorative event for D-BOYS, actor Shirota Yu is asked about the controversy surrounding the drama. His response was “I believe there have been various opinions, but the important points were not in episodes 1 and 2. So I wish (people) would pass judgment after watching the whole thing.” He emphasised that the drama’s approach is to “convey love with the element of entertainment on the subject of the state of parent-child relationships, the ideal and reality”. 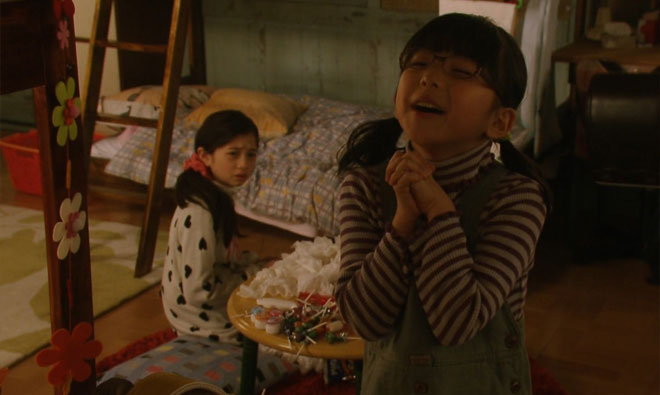 1 February
Actor Mikami Hiroshi is asked whether he thought the drama was controversial, content changes and remarks for viewers after the press conference for a stage production. However, he merely smiled and left without a word. 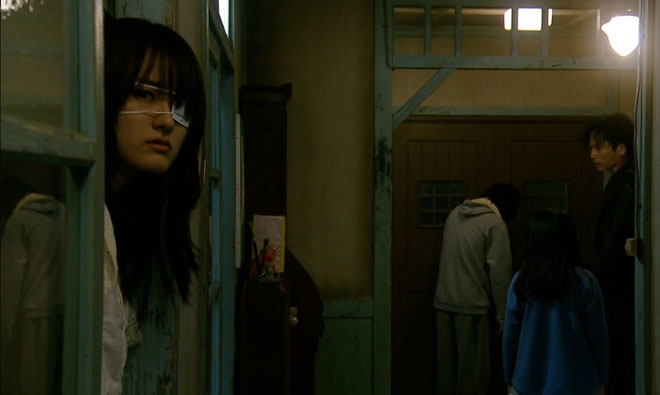 3 February
The Minister of Health, Labour and Welfare indicated at a Lower House Budget Committee meeting that the effect of the drama on children at the orphanages will be studied “because of reports that children in orphanages inflicted injuries on themselves. The details have not yet been decided.

4 February
The head of NTV’s production department visited the National Foster Care Association and handed over a document detailing a plan for specific changes to the programme’s content. At the end of last month, the association had submitted a second protest letter calling for improvements that give consideration to human rights. NTV had replied that it would change its content and respond in writing by 4 February. The association will hold a press conference to comment on its opinions about NTV’s written reply on 5 February. According to people familiar with the production, the script for episodes 4 to 6 have been completed. One of the points seen as a problem is the nickname of the main character ‘Post’. It is likely that there will be a gradual phase out from the exchanges between the characters.

7 February
The Japan Society for Prevention of Child Abuse and Neglect sent an urgent petition to NTV. It was critical of the drama which it said “is loaded with content that runs counter to children’s welfare” in reference to scenes where the orphanage director shouts abusive language at the children and administers corporal punishment. The society asked the network to explain in a way that even children can understand before and after the drama that that the setting is different from real life, and also called for a reminder to children who have trauma to refrain from watching. NTV responded that it will review the petition.

This blog contains information and musings on current and upcoming Japanese dramas but is not intended to be comprehensive.
View all posts by jadefrost →
This entry was posted in Drama Digest, NTV, Winter 2014 Dramas and tagged Ashita Mama ga Inai. Bookmark the permalink.