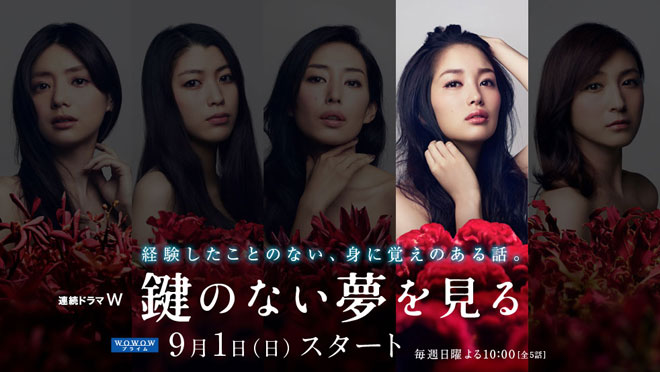 Story
Elementary school teacher Michiru has joined a tour to the Ise Shrine. She notices that the bus guide is her elementary school classmate Ritsuko, but Ritsuko does not seem to remember her. Looking at Ritsuko, Michiru recalls one unpleasant incident in a small town during elementary school … … Back when they were 11, she became friends with Ritsuko who was a transfer student. The close threesome would even go to her house to have fun. Unlike Michiru’s strict mother, Ritsuko’s mother was easygoing and let her play freely. However, there were also many peculiar things about her family background that were different and felt strange to Michiru. Moreover, why had Ritsuko’s family been moving from house to house? Their classmates told her the reason. It was because Ritsuko’s mother was a habitual thief. The adults in the town who fell victim did not turn her into the police and pretended that nothing had happened. However, they kept their distance from Ritsuko’s family. On the day that they heard this shocking gossip, Michiru’s family witnessed an unbelievable sight after coming home from shopping.

This blog contains information and musings on current and upcoming Japanese dramas but is not intended to be comprehensive.
View all posts by jadefrost →
This entry was posted in Summer 2013 Dramas, WOWOW and tagged Kagi no Nai Yume o Miru, Satsukawa Aimi, Takanashi Rin. Bookmark the permalink.