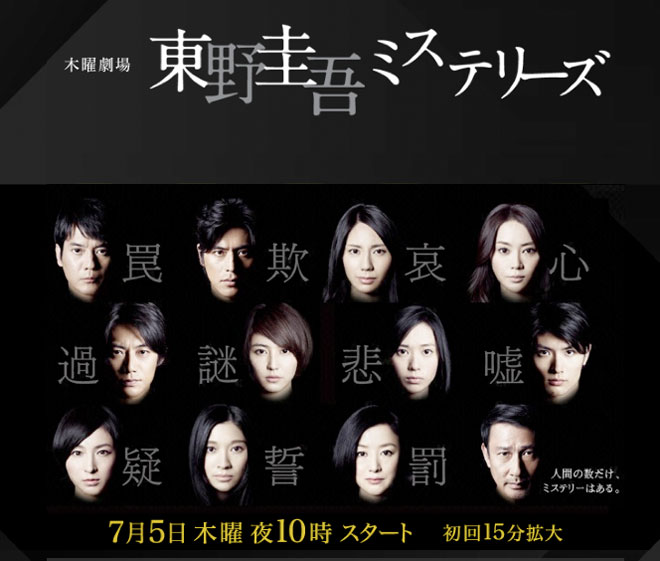 Story
“Sayonara coach,” Ishigami Junichi, the coach of the archery club at Mizuki Electronics, discovers the dead body of Mochizuki Naomi, whom he has been coaching, in the club’s room. What appears to be a video recording of her last words was left behind and because of this, her death is regarded as a suicide. Inspector Suzuki Kazuma arrives. Ishigami is asked if he has any idea why Naomi committed suicide. His reply is that she failed to make the cut for the Olympic qualifiers. The funeral service for Naomi is over and the police are about to classify her death as a suicide, but this does not go down well with Suzuki. On the other hand, Ishigami informs his wife, Yoko, that he will leave the company because the archery club will be disbanded. However, mysterious phone calls have been made to the Ishigami residence recently. In the midst of this, Yoko is attacked by someone … … Naomi’s stalker!