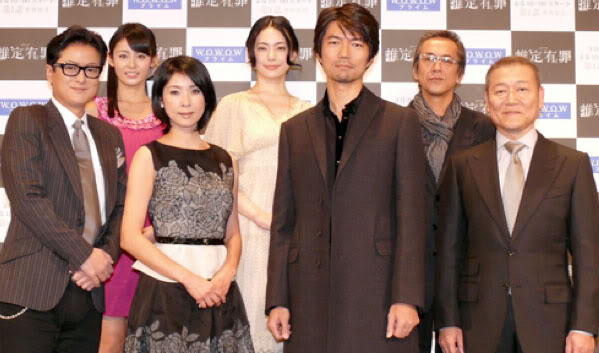 In recent years, advancements in DNA technology have led to an increase in the discovery of new facts in past criminal cases. This theme of wrongful conviction forms the basis of WOWOW’s third drama for 2012, Suitei Yuuzai, which will have scriptwriter Maekawa Yoichi and director Suzuki Kosuke working together for the third time since Soratobu Taiya and Shitamachi Rocket.

Suitei Yuuzai tells the story of a journalist who receives news that he made an innocent man into a criminal in a young girl’s murder that occurred 12 years ago. Nakamura Toru stars as the protagonist, Kayama Seiji, who reported on the case at that time in the belief that the man, Shinozuka, was the criminal. But this proved to be wrong after the passage of 12 years. The lives of Kayama, the accused, family of the victim, police, lawyers, judiciary and press get turned upside down as a result of this false charge. Shinozuka’s daughter, Miho, and the victim’s older sister, Hiroko, played by actresses Motokariya Yuika and Mimura have mixed feelings and find it difficult to accept this new reality. 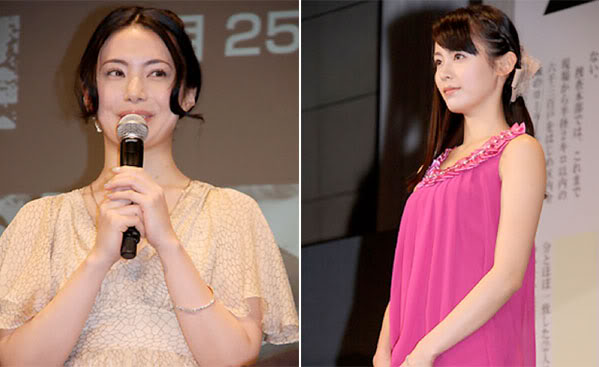 “It’s scary to know that other people’s lives can change because of something that is written, especially with Twitter and blogs now. No matter how everyone shrugs off their resolve and regret, can they move forward? After you go back to your offices, please take care not write articles that hurt WOWOW employees and their families, and us.” Nakamura laughingly tells the media present at the press conference. 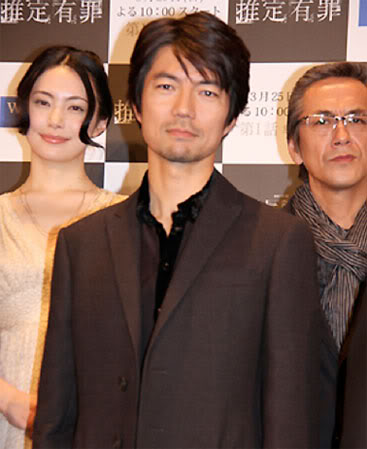 Nakamura likens his role to that of a sandbag that gets pummeled by all sorts of people and discloses a scene in one of the episoodes where co-star Kuroki Hitomi shocked him with her line, “‘What you’ve done cannot be judged by the law but it’s a crime all the same.’ The inflection at the end cut into me. It was sharp. If we compare it to boxing, it’s like a punch that crushes the internal organs. I thought the technique was impressive, but for a split second, my heart went out to Kuroki-san’s husband,” he jokes, making the audience laugh. 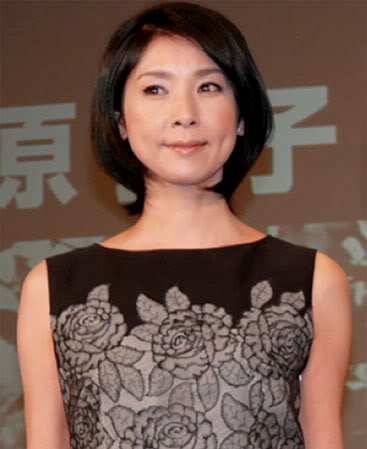 “I considered how I could hurt the other party and did this and that. In any case, it had to be an unpleasant expression so I tried as much as possible to say the line with a sense of nastiness,” Kuroki says of scene where she levelled criticism at Nakamura’s journalist character. Kuroki plays Ishihara, the lawyer for Shinozuka who blames the police and mass media for creating the false charge and sues for the suffering during the 12 years he lost.

When asked about personal experiences of wrong accusations in conjunction with the drama’s theme, Kuroki shares the fright she experienced as a child when she was mistaken for a thief in a classroom, and muses that once a person is wrongly accused, there would be a chain reaction where everyone would think it is this person.