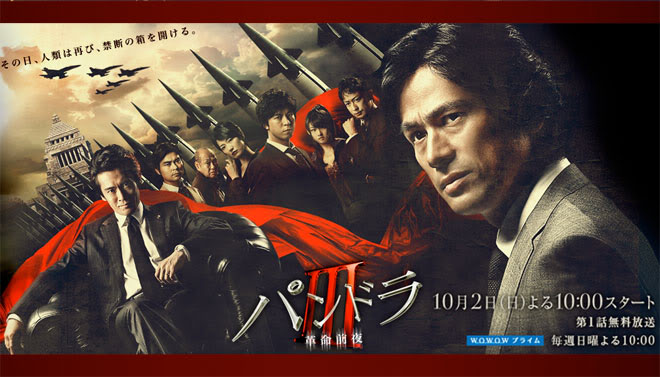 Story
A Maritime Self-Defence Force submarine on its way back to Japan disappears. The government attempts to cover up this matter, but Chief Cabinet Secretary Yuda Kazumichi is agonised by its position, and is consumed by thoughts of suicide. Meanwhile, neuroscientist Suzuki Seiji returns to Japan fresh from the success of clinical trials in America to prevent suicide. The two men meet again after 20 years. Suzuki administers this unauthorised method of treatment and saves Yuda. However, Yuda, who no longer has suicidal thoughts, seems to have become an instantly changed person brimming with an intimidating confidence … …