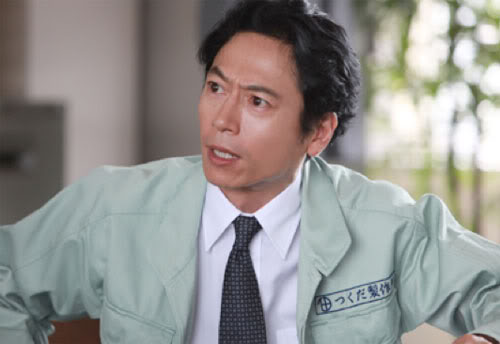 Produced with the support of the Japan Aerospace Exploration Agency (JAXA), the drama is about one small factory operator who conceals his passion as he untiringly continues to challenge his dream which revolves around the development of a rocket engine’s component. Ikeido describes it as the greatness of repeated humble effort and sincerity as well as the innocence of remembering a dream even though it may be naive. 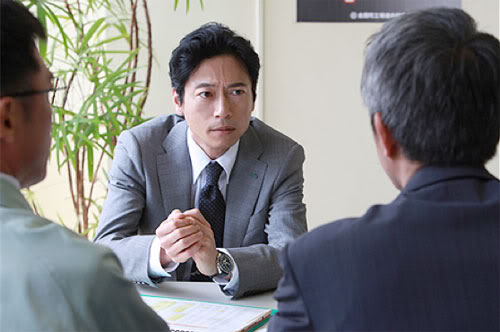 Mikami Hiroshi plays Tsukuda Kohei who runs a small factory called Tsukuda Industries. Formerly in charge of the development of space rockets, he had resigned from the space science development agency to take responsibility for a failed lift-off. However, he is sued for infringing a patent of a flagship product and his company is plunged into a fight for survival. Although the large Teikoku Heavy Industries has announced a project to launch a domestically-made rocket, the proprietary engine component technology that it had developed in an all-out effort, has already been registered as Tsukuda Industries’ patent. 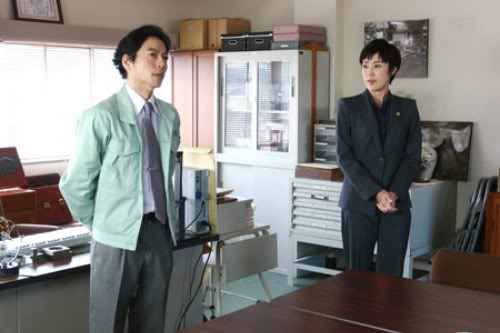 Watabe Atsuro stars as Zaizen Michio, the person in charge of the project. Learning that Tsukuda Industries has run into difficulty, he offers Tsukuda 2 billion yen to sell the patent, but a cash-strapped Tsukuda rejects him. It is a story which depicts the heated battle between a small business and a large company over a cutting-edge patent that the former had obtained. 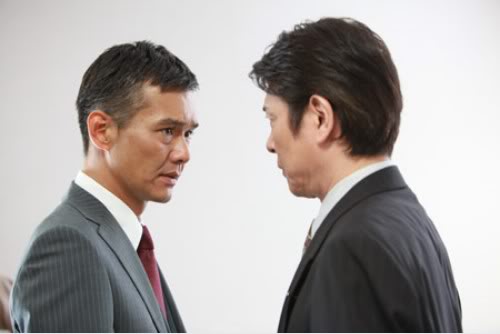 The five-part drama will be broadcast every Sunday at 10.00 p.m. from 21 August.

This blog contains information and musings on current and upcoming Japanese dramas but is not intended to be comprehensive.
View all posts by jadefrost →
This entry was posted in Shitamachi Rocket, Summer 2011 Dramas, WOWOW and tagged Ikeido Jun, Mikami Hiroshi, Shitamachi Rocket, Terajima Shinobu, Watabe Atsuro. Bookmark the permalink.